You must have heard and played a lot of different card games. Card games are usually played by placing bets. Nowadays due to the development in technology card games are available even online. During the era of Napoleon and before the legalization of casino games, many people in France played a type of card game in private rooms. Beginning from this period, it has spread to many countries and is played until this modern era. According to the studies, it has been observed that the risk level of individuals playing this type of card game has always been increasing to date. The game that has been described above is Baccarat. 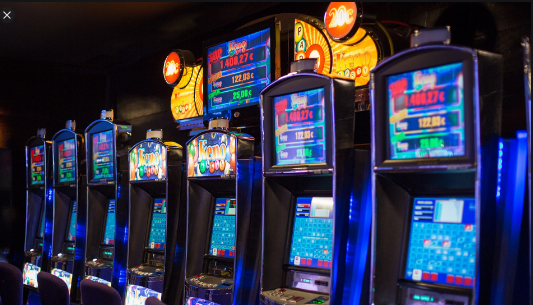 What are things in this game?

The game involves comparing cards between two hands, the first is the player and the second is the banker. Each round has the probability of three outcomes: player, banker, and tie. And the three most popular variants of Baccarat are punto banco, baccarat chemin de fer, and Baccarat Banque. The game is quite complicated. But for a player who understands how to play, the complexity doesn’t matter. The hand which wins among the player or banker is the one with a higher score. And if both hands have the same score then it is considered as a tie.

All casino games have a common feature which is a built-in mathematical advantage. This is called the house edge. The Baccarat game has its house edge too. While playing any kind of casino game, using the best strategy at the right time is important. It is always suggested to take the bet which has the lowest house edge while you play.

The main strategy which is used by most of the game players are keeping a track of which bets are won often- the bankers or the players. The game is an elaborate card game version of flipping a coin.